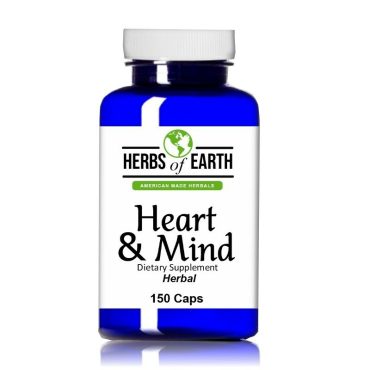 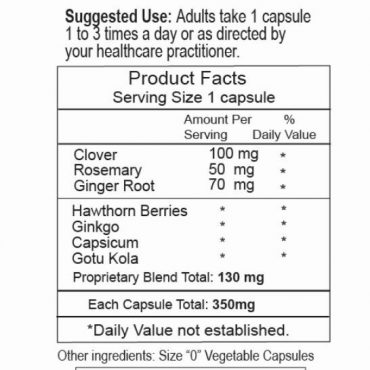 Heart & Mind is commonly used to help the Heart and Memory

The herbs included in Heart & Mind

What is Heart & Mind used for?

Do you struggle with your blood pressure, anxious feeling, mental clarity, inflammation, cholesterol issues? Heart & Mind may be able to help. It is also good for those that struggle with blood circulation issues that effect the brain, eyes, ears and leg function.

Here is Information on the Herbs in Heart and Mind

Used to strengthen your heart – both physically and emotionally.

It works as a powerful antioxidant.

Hawthorn Berries are known to be vasodilators, having some blood pressure lowering activity by relaxing of the blood vessels farther from the heart.

It is also used to reduce anxiety.

It seems to lower the accumulation of fats in the liver and the Aorta artery near the heart.

It seems to lower cholesterol by increasing the excretion of bile, reducing the formation of cholesterol, and enhancing the receptors for LDLs.

Ginko works to improves cognitive function because it promotes good blood circulation in the brain and protects the brain and other parts from neuronal damage.

Ginkgo seeds contain substances that might kill the bacteria and fungi that cause infections in the body.

can reduce symptoms of anxiety.

Capsicum, also known as red pepper or chili pepper, is an herb.

The fruit of the capsicum plant contains a chemical called capsaicin. Capsaicin seems to reduce pain sensations when applied to the skin.

Red clover contains hormone-like chemicals called isoflavones which are changed in the body to “phytoestrogens” that are similar to the hormone estrogen.

It is a blood purifier and has some blood thinning effect.

Is a good source of iron, calcium, and vitamin B-6.

Rosemary appears to be protective against brain damage and might improve recovery.

It works to aid blood circulation.

Ginger contains chemicals that may reduce nausea and inflammation.

Researchers believe the chemicals work primarily in the stomach and intestines, but they may also work in the brain and nervous system to control nausea.

Ginger is used for High cholesterol and well as to lower High blood pressure.

*These statements have not been evaluated by the U.S. Food and Drug Administration. These products are not intended to diagnose, treat, cure or prevent any disease. 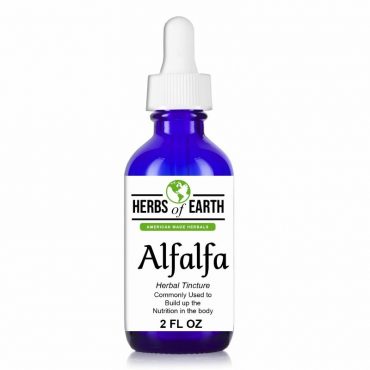 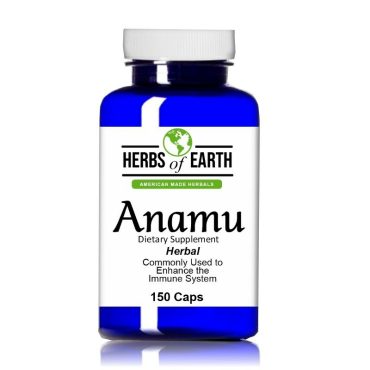 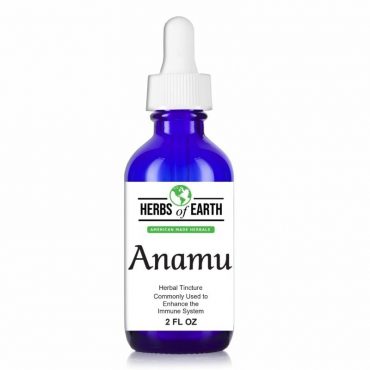